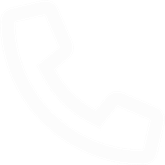 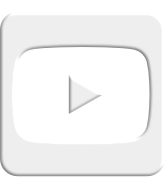 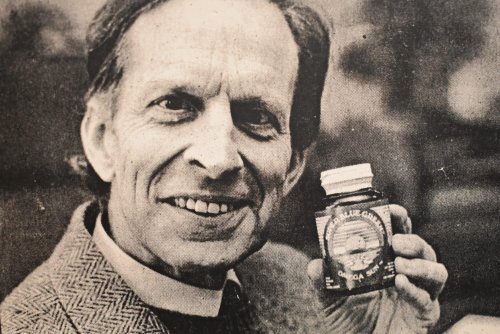 Jacques de Langre was born in Clifton, New Jersey of Belgian parents.  While still an infant, his family returned with him to Belgium.  Jacques lived through the war and received his formal education during the German occupation.  It was then that he became aware of "Do-In" and other Oriental healing sciences.  He marveled at Eastern philosophy.

The liberation of Belgium in 1944 prompted young de Langre to enlist in the United States Army.  During his service he worked as an interpreter/photographer/interviewer in the war crimes investigation branch of the U.S. Army.  As a photographer, Jacques attended the Nuremberg Trials and became acquainted with top German defendants while doing their portraits.

In 1948 Jacques married his wife, Yvette, and shortly after that they returned to the United States.  Nutrition was a high priority for the de Langres and when they were not able to purchase wholesome, whole foods that they were used to, they became interested in natural foods and holistic healing.  Both Jacques and Yvette began teaching natural health philosophy through lectures, cooking classes, and study groups.  Jacques was invited and lectured throughout the United States, France, Belgium, England, and Italy.

Jacques was noted for his extensive knowledge of "Do-In", the ancient art of self-diagnosis and therapeutic massage.  It was through the teaching of the Japanese scholar, Mr. Michio Kushi, and his own studies that Jacques was inspired to write "The First Book of Do-In".  This book of revolutionary concepts was published for the first time in English and French.  It has since been published in German, Italian, Spanish, and Portuguese.

Also of note was Jacques' passion for self-leavened whole wheat bread.  He developed this passion while working for relatives in their boulangerie (bakery).  In time, Jacques developed his own recipes.  His delectable loaves were made from the finest Montana whole grain wheat, which he milled fresh in his own stone mill.  The bread was seasoned with his pure, unrefined Light Grey Celtic® sea salt, raised by the dough's own naturally occurring yeast, and then baked in his wood fired brick oven, using only the most beautiful loaves exuding a wonderful fruity aroma that would complement any gourmet meal.  He taught many classes in bread baking and helped start several bakeries across the country.

In 1960, Mr. de Langre met Mr. Georges Ohsawa, world renown Japanese philosopher and teacher of Oriental medicine.  After many encounters and discussions they realized that they shared the same views on the importance of unrefined, real sea salt in the diet.  Mr. Ohsawa encouraged Jacques to write a book on the subject.  Inspired by the idea, Jacques started his research which resulted in the book "Seasalt's Hidden Powers".

Jacques was fluent in English, French, and German.  This allowed him access to unlimited information.  These qualities, along with his excellent memory and remarkable ability to retain information, helped in his research.

It was around 1970 that Jacques founded the Grain and Salt Society.  This organization was dedicated to research and education regarding the value of real sea salt in the diet.  Natural Celtic Sea Salt® has been introduced in the United States, Europe, Australia, and New Zealand.  It has helped many people maintain excellent health and a greater state of well-being. 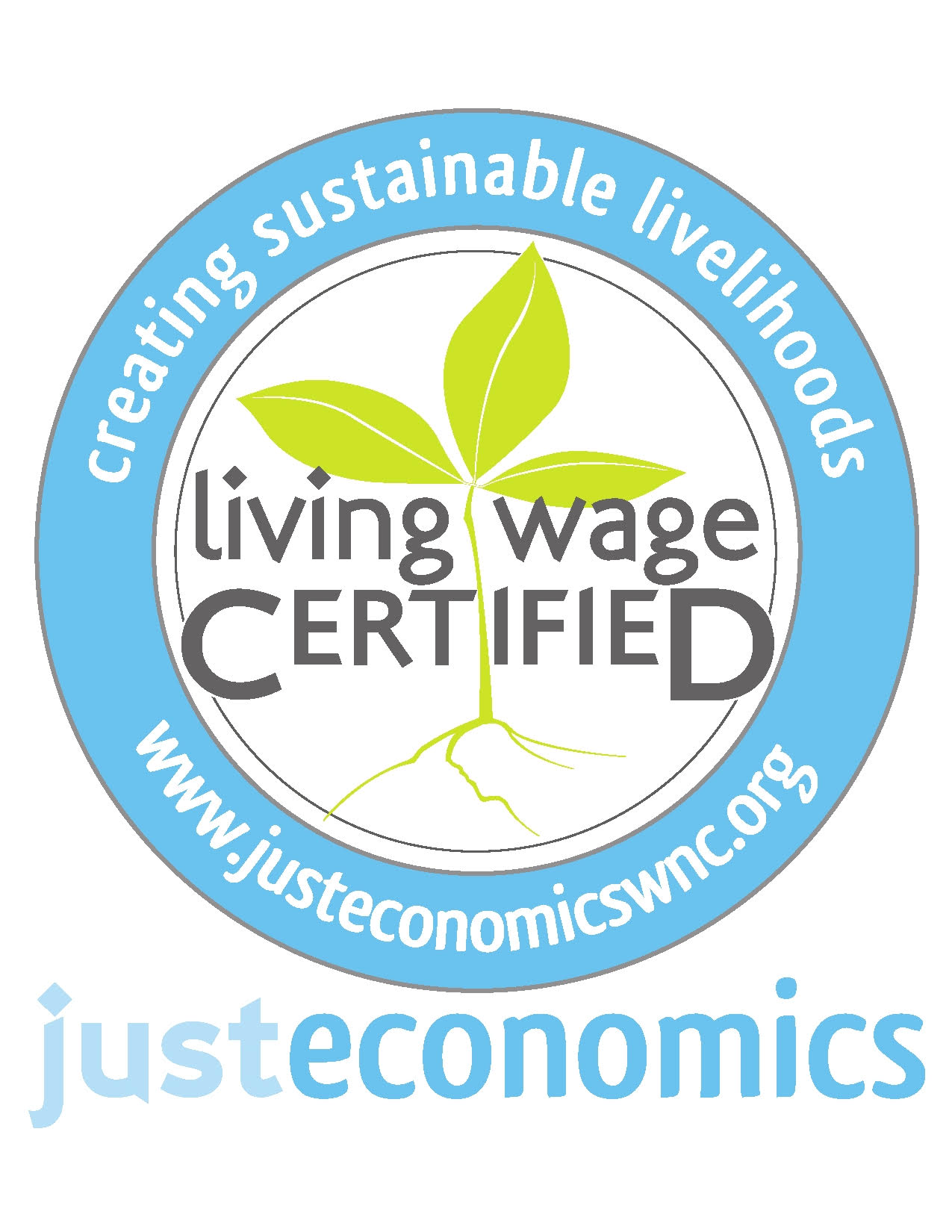 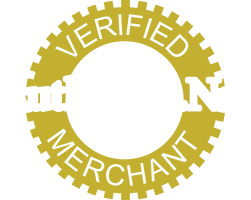